This is Cesare Lombroso.


Lombroso was a nineteenth-century Italian criminologist who asserted that a great deal of crime was carried out by a class of 'born criminals', which wasn't a very controversial idea at the time. But whereas most criminologists argued that these 'born criminals' were the result of illness or insanity or dyfunctional childhoods or 'degeneration' or other environmental factors, Lombroso claimed that the real truth was much more sinister. The true 'criminal man' was an evolutionary throwback, an atavistic ape-man creature out of the past: you could spot them from their long arms, dark skin, huge jaws, and low, sloping foreheads. They were tall, strong, and usually left-handed, and they had a 'passion for orgies and vendettas'. Evolved to inhabit a primitive world of violence and savagery, they could never live peacefully within the confines of modern civilisation.

If all this sounds creepily proto-Fascist, that's because it totally was. Lombroso even argued that the death penalty was necessary when dealing with such criminals, because they 'are atavistic reproductions not only of savage men but also the most ferocious carnivores and rodents', and that we shouldn't feel pity for them, because 'these beings are members of not our species but the species of bloodthirsty beasts'. It's them or us: 'progress in the animal world... involves hideous massacres', and anyway, they're 'programmed to do harm'. As a result, 'there is no choice but to resort to that extreme form of natural selection, death.'

Is any of this starting to sound familiar yet? Thuggish, primitive, violent, always Chaotic Evil... beast-like, brutal, savage... Lombroso's homo criminalis is basically an orc. He even had his own version of half-orcs: 'criminaloids', who have the same traits in a reduced form, and will thus only commit crimes if a favourable opportunity presents itself. (The true 'born criminal', of course, loves committing crimes so much that he'll commit them under any circumstances whatsoever: 'an opportunity is just a pretext, and they will commit crimes of savage brutality even without it.') What I find interesting, though, is the fact that Lombroso's criminal man doesn't just live 'out there', somewhere, in some God-forsaken wilderness beyond the borders: he is in us. Lombroso's vision of humanity is one where anyone, anywhere, might find themselves unexpectedly giving birth to something that isn't even properly human: the monster is always already inside you, buried at the root of your family tree, waiting to jump back out. Lombroso viewed this as a bad thing. But what if we look at it from the perspective of Criminal Man, instead?


Imagine, for a moment, a scene from a Lombrosan nightmare: the realm of the Crime Kings, tens or hundreds of thousands of years in the past. Here, Criminal Man rules supreme: huge, savage, passionate, immune to pain. Brutal carnivore-men; ferocious rodent-men; weird salamander-men with regenerating limbs. ('Salamanders can reproduce entire limbs... moral madmen possess the ability to heal quickly.') But something has happened: a mutation has occurred. Compared to Criminal Man, the mutants are weak and feeble, and the Crime Kings view them with contempt; but they possess a capacity for self-control and long-term planning which is utterly alien to their bloodthirsty cousins. The mutants are patient: they plot, they scheme, they bide their time. When their plan finally comes to fruition, none of the Crime Kings see it coming.

See them inherit the earth, these soft-skinned mutants. See them hunt the last of the Criminal Men to extinction; see the vanquished homo criminalis dwindle into legends, trolls, hags, ogres, giants, tales with which the victorious mutants might scare their little mutant children at night. Patient, fearful, lacking the grand and honest passion of the Criminal Men, they condemn as wickedness the magnificent feuds and orgies of the past. See the last of the Crime Queens, embittered and alone, knowing the end is at hand. Calling for the last time on the primordial blood-magic of the Crime Kings, she curses the mutants, hiding herself inside their genome. In every generation, they shall bear her children and rear them as their own.

Most die, of course. Born into a world unsuited to them, dragging their huge bodies around like bulls in china shops, hated and hunted and condemned. Their blood calls them to deeds of violence, and they follow its call as faithfully as dogs and are almost always punished for it. They fill the prisons and the asylums. They row in slave galleys. They dangle from gibbets. But they are tough, these children of the Crime Kings. In them is the blood of the rodent-men and the carnivore-men and the salamander-men, the blood the ancient world. Most die. But some of them always survive.

There is a hope inside them, a hope which they do not have the words to articulate.

Sooner or later, a true Crime King will be born to them. And they shall reclaim the earth. 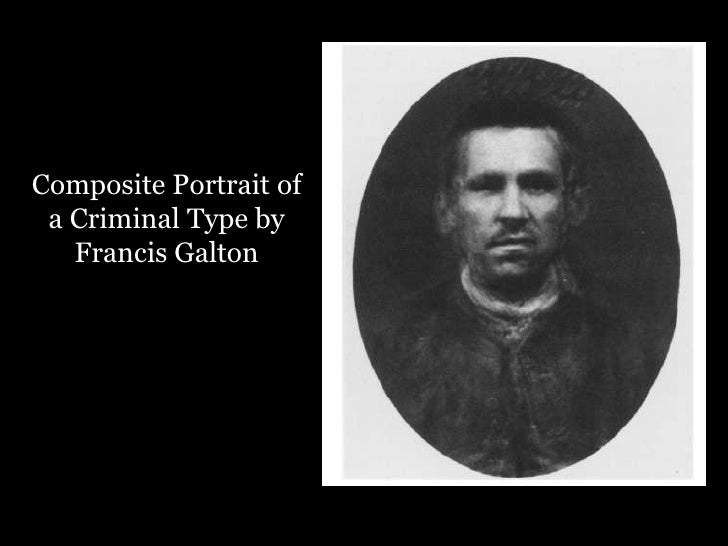