Team Tsathogga: the state of play

This week's Team Tsathogga session was a bit of a milestone for the campaign: the first time we devoted an entire session to the PCs just travelling from place to place, gathering information and making arrangements with their various allies. No-one got stabbed. Nothing got stolen. It was all just long conversations and complicated overland travel. (The PCs are currently planning a heist, though, so I'm sure things will be back to normal next session.)

When I started this campaign, I deliberately kept things very simple. Most of the players were completely new to RPGs, so I wanted to keep set-up time to an absolute minimum: they rolled up some 0-level characters, I told them 'you're a bunch of serfs who have been sent by your community to retrieve a magical sword believed to be hidden in some nearby caverns', and off they went. One side-effect of this was that their PCs didn't really have any ties to their home village. The in-character reason for this was that their PCs were the kind of socially isolated (and thus socially expendable) people that you'd expect a medieval community to pick for a subterranean suicide mission. The out-of-character reason for it was because I didn't want to waste time on it: I wanted to get them into the dungeon ASAP, and allow all the character development to emerge organically from actual play.

But the result of this, which I really hadn't foreseen when we started playing, was that the dungeon then became their home. They made friends with the elves, and the goblins, and the toad-men. They became Tsathogga cultists after discovering a temple to him down in the underworld. As they've travelled further across the world, encountering all kinds of bizarre monsters in the process, their first question has always been 'can we ally with it?' rather than 'can we kill it?' Two and a half years of game-time later, they've ended up with a network of friends, allies, contacts, and minions so extensive that entire sessions can be consumed in managing them, as became apparent this week.

Anyway. This is a snapshot of their current situation. 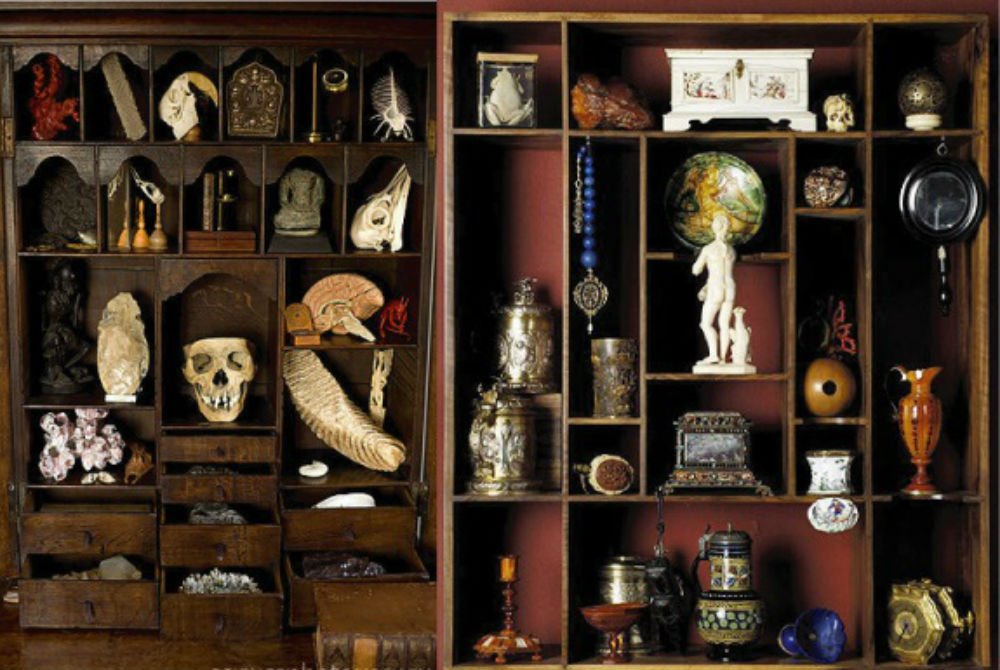