Magic bags and the things inside them

I've always thought that Aeolus's bag of wind from The Odyssey would be a great item for a D&D campaign. It's a bag with a wind inside it: point it in the right direction and open it to blow your ship across the sea, or knock your opponents down, or blow out a fire, or whatever. The effect is powerful enough to be useful, but specific enough to force players to think about how to turn it to their advantage, and the fact that it's a one-use item means you don't need to worry about the PCs suddenly upending your whole campaign setting by generating winds on demand.

I reckon that the same principle could be applied more broadly. What other intangibles could a magician put inside a bag? 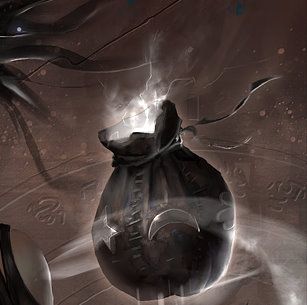 Weather Bags (roll 1d8) - When opened, these create a localised weather effect in a radius of 1d10x100 feet around the bag, which lasts for 1d6 hours. (The wind bag is an exception - see below.) 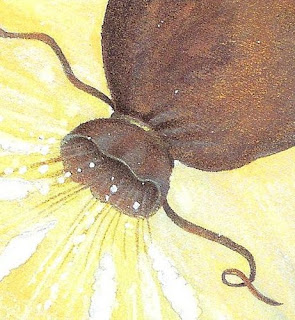 Bag of Emotion (roll 1d10) - When opened, these create a localised mood effect in a radius of 1d10x10 feet around the bag. Anyone within the affected area when the bag is opened must save or be affected by the relevant emotion for the next 1d6 hours. Many would make good missile weapons as long as you can be sure of them bursting on impact. 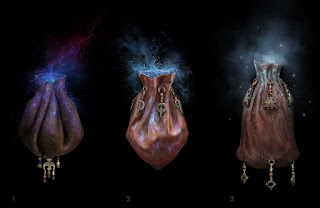 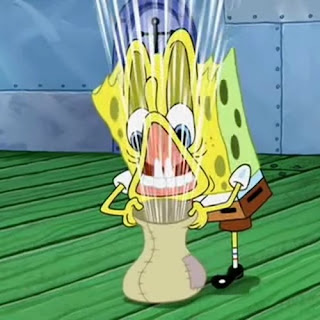