Local gods and the spiritual technology of rulership

There's a legend about the Battle of Brunanburh, at which King Aethelstan confronted the allied kings of Scotland, Dublin, and Strathclyde in 937 AD. Before the battle, one of Aethelstan's soldiers was lying sick: he happened to be a Devonshire man, so in his sickness he prayed to his local saint, the martyr St Nectan, to heal him. That night he had a vision of St Nectan, and in the morning the sickness was gone and he was well enough to fight.

The interesting bit isn't the healing: it's what happened next. The Devon man told everyone about his miraculous recovery, and soon word reached King Aethelstan. Aethelstan was understandably nervous about the coming battle, so he asked the soldier which saint it was who had proven so receptive to his prayers. The soldier told him about Saint Nectan, and assured him that Nectan was always swift to intercede on behalf of those who had faith in him. Aethelstan prayed to St Nectan, won the battle, and was a generous donor to the cult of the saint thereafter. 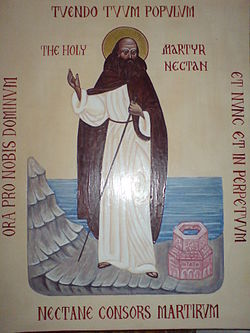 Just think for a moment about what this sequence of events implies about Aethelstan's mindset. He's king of a sparsely-populated nation made up of hundreds of scattered communities, each with their own local shrines and saints and martyrs and holy wells, most of which have never been heard of by anyone outside their local area. He takes it as given that these saints are capable of interceding with God on his behalf, and that some of them are more likely to do so than others, but crucially he doesn't know which ones. The obscure hermit-saint revered in some provincial village might turn out to be exactly the guy you need to pray to in order to resolve a major national crisis. Working out who to pray to under which circumstances isn't a matter of set dogma, established long ago and handed down by recognised authorities: instead, it's a work in progress, to be figured out by trial and error. Building up a working knowledge of all your national saints, and cultivating suitable relations with their respective cults, becomes a potentially important element of kingship.

This is a mindset that would, I think, have made intuitive sense to the Tengriist and Shamanistic cultures in the history of Central Asia, for whom the question 'which spirits have authority here?' was one that every nomadic people had to confront regularly as they roamed from place to place. It would have made sense to the Romans, for whom working out which set of local gods to buy off was an integral part of the process of conquest. It is, however, a mindset that seems to be very rare in D&D and associated games, where most fantasy religions seem to have completely codified understandings of the sacred rather than the more experimental approaches that have historically been so commonplace. This strikes me as a bit of a pity - there's so much more gaming potential in the latter!

Imagine if, instead of being a fully worked-out institutional religion like counter-reformation-era Catholicism, your cleric's faith was something closer to Aethelstan's version of Christianity, a hacky work-in-progress always subject to revision based on the latest discoveries. A huge amount of your adventuring could be motivated simply by the desire to learn more about different local gods or saints or spirits, which you would do by visiting lots of different shrines and making lots of different offerings just to find out which ones work best. In a world where most people stick close to home, worshipping their local gods, an adventuring cleric who's been all over the place could become a real asset simply because of their breadth of spiritual experience. ('Actually, my liege, over the mountains they have a saint that they pray to in exactly this sort of situation...')

Probably the easiest way to represent this mechanically would be to have knowledge of certain spiritual practises grant access to new cleric spells. In most cases these spells might only be available to clerics who'd actually gone to the trouble of visiting whatever remote shrine they are associated with, but sometimes just knowing the name and rituals of the associated god or saint might be enough. Imagine the prestige to be gained in being the cleric who brings such knowledge back to their cult centre and thus unlocks a new spell not just for themselves, but for their entire religion!

And it works for quest-givers, too. Obviously every ruler is going to want to have the latest, sweetest spiritual technology on their side. Obviously they'll want to aggressively investigate rumours of holy sites, obscure shrines, sacred springs, and so on, in the hope of giving themselves and their clergy an edge over their rivals. Everyone knows about all the most famous gods and saints, so they just cancel out: the real advantage is to be gained from being the first one in on a hot new discovery, and they're almost always going to come from way out in the hinterlands, or someone would know about them already. Of course it's going to fall to your party to make the long, dangerous journey through the wilderness to the half-ruined shrine of some obscure local spirit or hermit, so that your cleric can check whether they have enough spiritual mojo to be worth adding to the national liturgy.

Just think of the adventure opportunities! 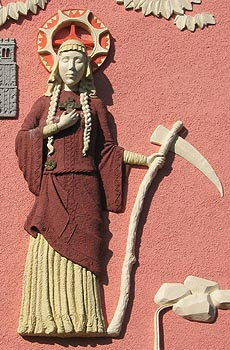 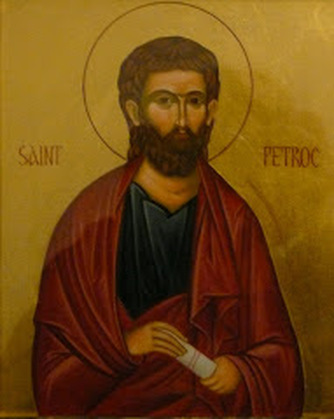 I've written before about the dangers of simply doubling down on the same ideas ad infinitum, leading to extremely one-note characters, settings, and situations: barbarians primarily characterised by their barbaric barbarism, rogues notable for their roguish roguery, and so on. Not only does this tend to make scenarios more boring on a conceptual level, it often also leads to less satisfying actual play. If the Pyromantic Fire Coven of the Burning Flame Witch are totally all in on fire magic, then once the PCs have developed viable anti-fire-magic countermeasures they really have no reason to respond to each thing the Coven throws at them with anything other than 'the same again, but more'. But the best play thrives on complexity, on situations fraught with tensions and contradictions that the PCs can get their claws into and turn to their advantage.

One easy way to create this is to ensure that each creature, community, organisation, or whatever includes at least one element of incongruity. This is the wrinkle in their otherwise smooth conceptual facade: the thing that not only makes them more interesting and memorable, but also provides hooks for more nuanced play, making them resistant to the overconfident and vulnerable to the well-prepared.

So here are some examples. To come up with one for your next NPC or faction, try rolling 1d3 and 1d6... 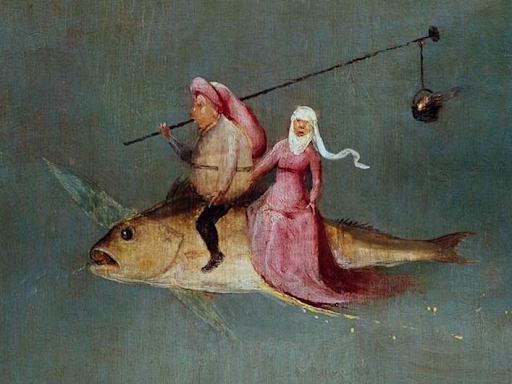 Incongruous character trait. Children's fiction uses this sort of thing all the time. ('It turned out that the dragon secretly loved dancing!') This sort of thing can serve to trip up players who make over-hasty assumptions about how such characters will behave, while also providing resources for those who bother to get to know them properly, allowing them to be more easily befriended or manipulated by the PCs. 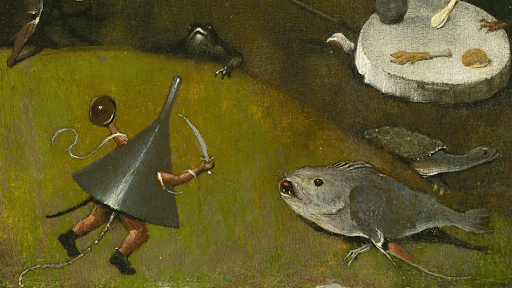 Incongruous individual. When it comes to individuals in groups, lots of RPG adventures tend to go for the 'chocolate ice cream with chocolate sauce' approach: so if the group are violent savage, their leader or champion will be notable for being even more savagely violent. But you can get much more mileage out of having a difference, instead: something that sets them apart in kind rather than just degree, a difference which can serve as a source of strength or as a wedge to drive them apart. Assign an incongruous individual by rolling 1d6: 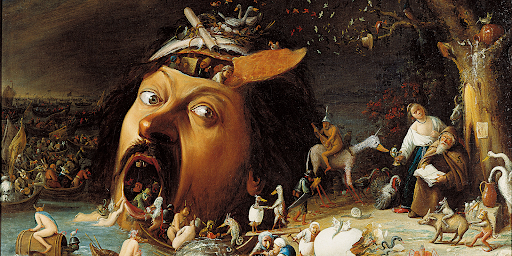 Incongruous nature. The character is not who they seem to be. The face they present to the world is a performance, but their true nature is very different to what they pretend, and at moments of crisis the real them shines through. Their true nature could be anything as long as it's sufficiently distinct from their public facade, but to pick one that'll work for almost anyone, roll 1d6. (And, yes, these are all Natures from the old World of Darkness system...) 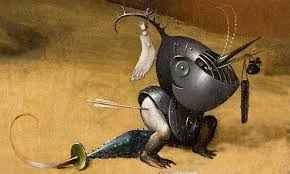 Incongruity in Action: the Backwood Bandits
Let's apply all these possibilities to that most uninteresting of fantasy cliches, the bandit gang. Hopefully it will be clear how any or all of these could lead to more interesting actual play! (And yes, if you wanted to, you could apply all eighteen at once...) 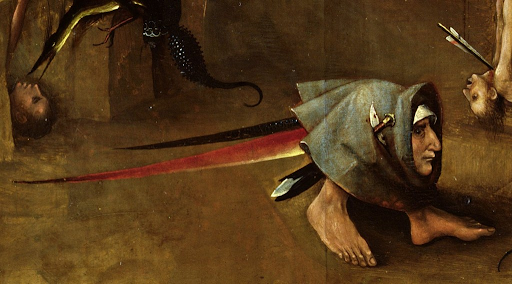