I've been running OSR D&D more-or-less weekly for over five years, now, with a heavy focus on exploration, problem-solving, and diplomacy. Combat happens, but I learned early on that the kind of combat power-ups that most later D&D editions obsess over were almost irrelevant: when most fights are either one-sided ambushes or desperate fighting retreats, the shift from 1d8 damage to 1d8+2 damage is really not that big a deal. My players regularly forget which magical weapons their PCs are carrying. What they never, ever forget is exactly who is wearing the Ring of Invisibility to Undead.

Whether in the form of magic items or spells, I've tended to give my PCs access to lots of utility magic, in order to enable the kind of improvisational problem-solving on which such games thrive. But there's utility and then there's utility, and a power with too few limitations can quickly break a game. Previous games, for example, taught me the hard way that giving PCs high-speed at-will flight is a genie that's really hard to get back in its bottle once released, trivialising everything from difficult terrain ('I fly over it') to tripwires and pressure plates ('I fly over it') to melee-only enemies ('I fly over it and kite it to death'). And the Team Tsathogga game taught me that even the humble Charm Person could become hard to manage once the PCs had enough spell slots. ('We hide in the bushes and cast Charm Person on him twelve times! One of them's bound to work!')

Of course, these problems are context-dependent. A more superheroic game could probably have taken both flight and mind control in its stride. (Although maybe not: every Exalted game I ever played in ended up crashing and burning due to the difficulty of challenging PCs with near-unlimited powers of mobility, persuasion, information-gathering, and stealth.) But assuming you're after something resembling traditional fantasy, in which 'a castle' or 'a troll' is a dangerous but solveable problem to a clever and well-equipped party of adventurers, then here are my notes on the kinds of powers that make for good, enjoyable problem-solving tools, as well as the kind that can easily spoil things for everyone unless counterbalanced by significant downsides or limitations, and a handy list of magic items to go along with both... 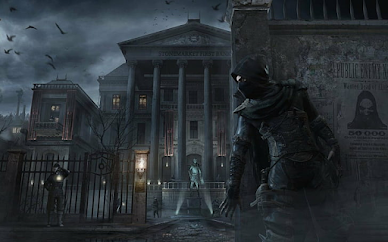 The Good Stuff - abilities that facilitate creative and intelligent play 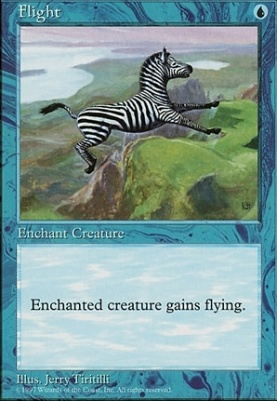 The Bad Stuff - abilities that short-circuit play without significant limitations 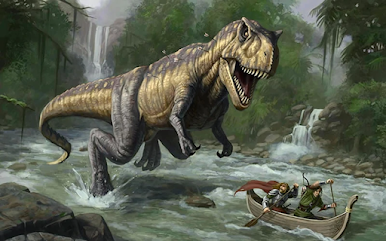