72 encounters from the City of Spires

Apologies for the two month silence. The Covid situation has fucked things up.

Anyway. The City of Spires campaign is still going strong, and will soon rival my previous Team Tsathogga game for the sheer number of sessions played. The PCs took over their city and have now transitioned from ruin-crawling scavengers to ambitious oligarchs, rebuilding infrastructure and establishing trade routes and clearing out the last of the old monsters from what they now regard as their territory. In the process they have encountered so much stuff that, as the Gawain poet put it, 'Hit were to tore for to telle of þe tenþe dole' - so, instead of boring everyone with campaign write-ups that no-one cares about, I've made a list of all the random nonsense that the PCs have stumbled into over the last eighteen months and put it on a series of tables instead. Feel free to roll on it next time you need a random encounter in the crumbling fantasy city-state of your choice!

(And, yes, everything on this list has appeared in the campaign. The PCs managed to make friends with most of it.) 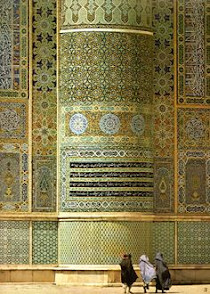 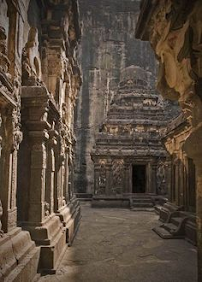 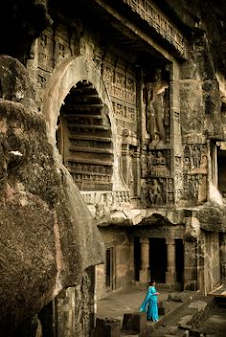 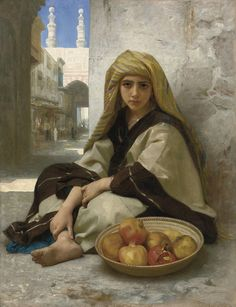 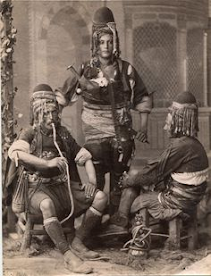 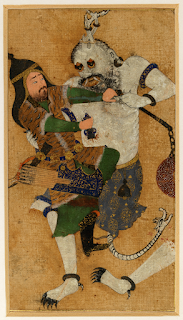 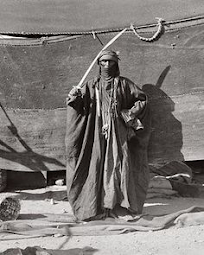 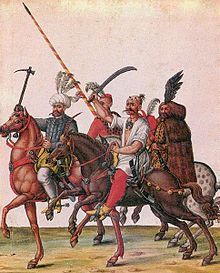