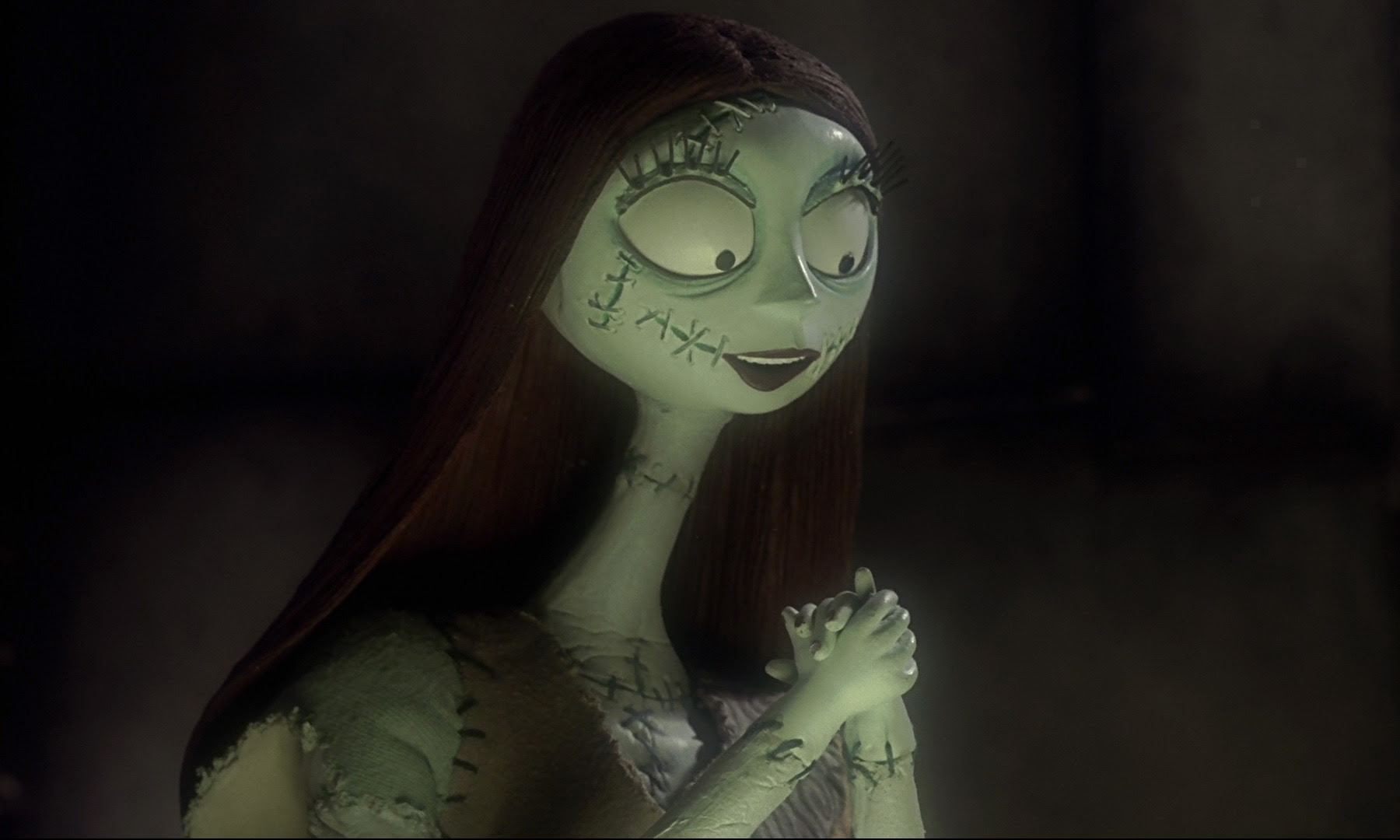 My son is one year old. We watched The Nightmare Before Christmas a lot over the holidays.

This is a class to let you play Sally in B/X D&D.

I guess you could use it to play other kinds of patchwork people as well.

Experience and saving throws: As Fighter.

To-Hit Charts: As magic-user. Patchwork girls aren't very good at fighting. (The fact that their hands keep coming off doesn't help much.)

Weapons and Armour: Patchwork girls cannot use two-handed weapons (the weight makes their hands fall off) or heavy armour (places too much strain on their seams).

Immunities: Patchwork girls are immune to effects which cause pain (because their nerves don't work), and also to poison and disease (although some poisons do make their flesh turn funny colours). They cannot be Turned, as they are not true undead. They don't need food, drink, or air to survive; they also don't need to sleep, although a magical sleep spell will affect them normally.

Wear and Tear: The body of a patchwork girl is constantly threatening to come apart. She must spend at least 1 hour per day repairing herself with a needle and thread; this rises to four hours for any day in which she's been involved in strenuous activities such as adventuring and combat. Each day in which these routine repairs are neglected lowers her Strength and Constitution by 1 until the whole backlog of repairs is completed. (So a patchwork girl who went three days without repairs would need 3 hours repair work, or 12 hours if she'd spend those three days adventuring.) If either her Strength or Constitution ever falls to 0, her seams split and her body simply falls apart.

Oh My God She's Made Of Sewn-Together Human Corpses: Patchwork girls look freaky. Full-face masks and mutterings about tragic childhood accidents are highly recommended if you want to get by in normal company.

Emergency Repairs: If damaged, a patchwork girl can sew herself back together again at a rate of 1 HP per level per hour. At the GM's option, some kinds of damage may also require a suitable supply of 'spare parts' (i.e. dead bodies) with which to replace the destroyed flesh.

Just Look At the State of Her Stitching: If a patchwork girl is reduced to 0 HP, she becomes inactive, but she doesn't actually die unless her brain is destroyed. (If the damage just keeps on coming, assume brain destruction occurs at negative HP equal to five times her level.) In her inactive state she can be restored to 'life' by taking her to a suitably qualified tailor or seamstress, who will be able to sew her back together again. Note that most tailors are likely to baulk at being handed a heap of smashed-up body parts and told to sew them into the shape of a girl.

Distributed Consciousness: Starting at level 2, a patchwork girl can take off bits of her body and send them off to act independently. She can divide herself into a number of pieces equal to her level: so at level 3 she could send off both hands in different directions, for example, while still retaining control of her body. Useful body parts include:

Each body part removed reduces the patchwork girl's maximum HP by a number of HP equal to that possessed by the part. (So a girl with 20 HP has her total HP reduced by 2 each time she takes off one of her hands, as the hand itself has 2 HP.) If reduced to 0 HP the body part in question becomes inactive until the patchwork girl picks it up and sews it back on again. She can maintain control over her detached body parts out to a maximum range of 100' per level.

Superlative Seamstress: At level 9, the patchwork girl gains the ability to make magical clothing. (As per a magic-user of the same level, but can only be used to make enchanted cloaks, robes, hats, gloves, etc.) 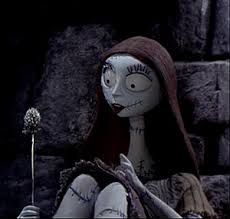