This is a companion-piece to my last post, The Island of Cairns. I'm really pushing the definition of 'Central Asia', here, because there's nothing remotely 'central' about Vaygach Island, which is where the stories of the Sirtya come from: it's right on the northern edge of the continent. And yet the Nenets people who live there are of Central Asian origin, and their beliefs and religious practises have clear similarities with those practised in Mongolia; so, as with Azerbaijan, I'm going to include them anyway. Nor am I alone in doing so: I found Nenets religion discussed under the heading 'Central Asian mythology' in one of the encyclopedias of mythology I consulted on the topic. Maybe Central Asian-ness is a state of mind.

So. The Sirtya are a race of magical white dwarves who live on the coasts and islands of the Frozen Sea. They are very small, perhaps half the size of a human, and very beautiful; their skin is snow-white in colour, and they wear strange metal garments hung with bronze trinkets, seemingly unbothered by the extreme cold. They can see perfectly in the dark, and usually only come out after dusk. They are expert bronze-workers, and their underground tunnels are assumed to be full of furnaces and forges - although no-one really knows for sure, because their entrances are extremely well hidden and well guarded, and there's no practical way to fight or sneak into a complex of tunnels which are only 2' wide and 3' high. They are widely reputed to have the ability to become invisible, and to be able to sink into or rise out of the ground at will; but in fact neither legend is true: both are due simply to their extreme stealthiness and their tendency to honeycomb the territories which they inhabit with networks of concealed tunnels. Turn your head for an instant, and they may very well seem to vanish: but it'll be because they've just jumped into a hidden tunnel someplace, rather than because they've actually sunk into the ground.

Other legends about them have a stronger basis in fact. It is quite true that the Sirtya know spells for calling down clouds, upon which they then ride like floating palanquins: unlike the cloud clans of the Deep Taiga, who catch their clouds with lassos and ride them like beasts, the Sirtya simply sing them down from heaven and direct their flight with verses of murmured song. They know another song for singing fish out of the water and up into their hands, which provides them with their primary means of sustenance: these fish are then skinned and boned, and their flesh eaten slimy and cold and raw. As they live on raw fish, can see in the dark, and do not feel the cold, they need neither home-fires nor cook-fires nor torches, and all the fuel they gather goes straight to their hidden furnaces under the earth. No-one knows what they do about all the smoke.

For the most part, the Sirtya manage to live peacefully alongside the humans of the Frozen Sea; they are not warlike and have no love of conflict, preferring to flee from confrontation on their flying clouds. But greedy clansmen sometimes try to catch them in order to rob them of their embroidered bags and their metal garments, both of which are always of the highest quality; and during bad winters, when every net-full of fish becomes a resource to be bitterly hoarded, conflicts over food-thefts or fishing rights can easily explode into violence. When threatened or engaged in battle, the Sirtya sing a third magic song, which clouds the minds of men; if it works, they then attempt to take ruthless advantage of their confused enemies, knowing that the greater size, strength, and numbers of the humans will surely allow them to prevail in anything resembling a fair fight.

Learning the Songs of the Sirtya: Humans who have performed great services for the Sirtya are sometimes offered the chance to learn their magical songs; but even when both teacher and student apply themselves rigorously to the task, few humans ever manage to perform one of them successfully, as Sirtya voices are able to articulate a range of sounds of which very few human throats are capable. A human who is offered the chance to learn such a song has a percentage chance equal to their Charisma score of being able to master it after several months of practice; failure means that they will never be able to master that song, no matter how much teaching they receive. A different roll must be made for each of the three songs that they attempt to learn. Disciples of the Word and Fan Dancers, due to their extensive vocal training, increase their chance of learning these songs successfully by an additional 10% per level. Even if a Sirtya song is learned successfully, performing it places such a strain on the human throat that it can be performed no more than once per hour.

Sirtya as Player Characters: It would be odd, but not quite unheard-of, for one of the Sirtya to wander south into warmer lands, perhaps even ending up in the Wicked City. If you want to play one you must have Dexterity and Wisdom 12 or higher. Game information is as follows: 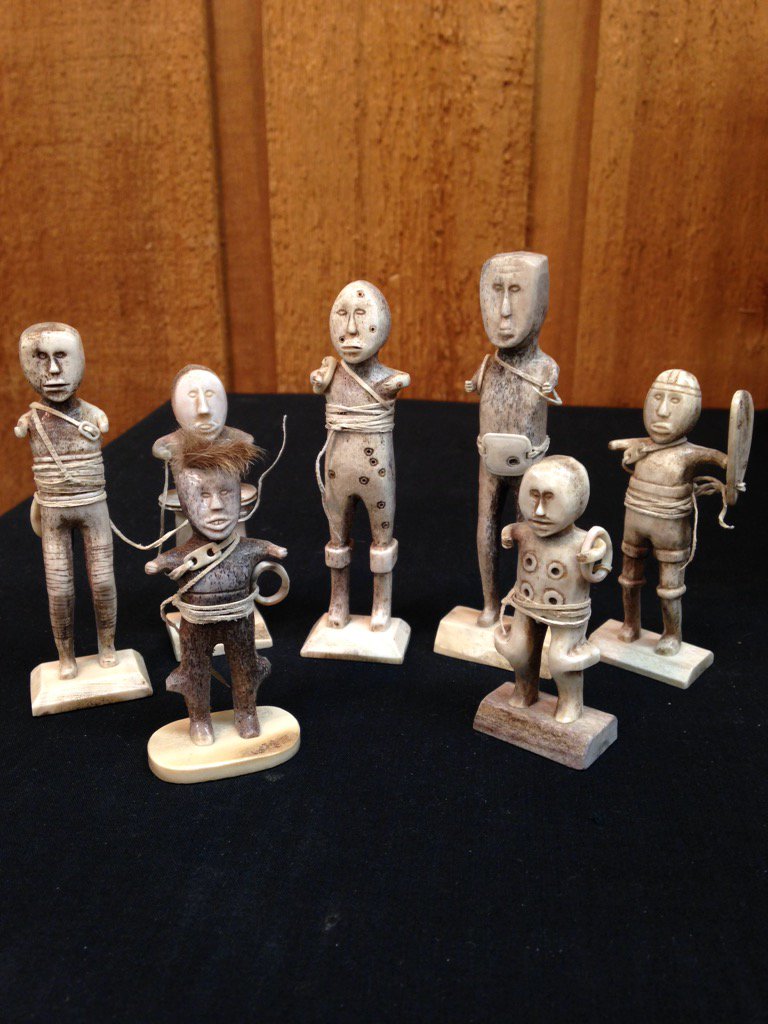