Glimpses of the Wicked City: the art of the Silk Road

Art plays a major role in how we visualise other cultures. Our view of ancient Greece is heavily shaped by all those white marble statues: we'd probably think of it very differently if their paintings had survived as well. Ancient Egypt is monumental sculptures and paintings in tombs. Medieval Europe is stained glass, illuminated manuscripts, and woodcuts. Victorian Britain is pre-Raphaelite paintings and sepia-tint photographs. And so on.

For most of us, if the Silk Road looks like anything at all, it's probably a nineteenth-century Orientalist painting: something by Rosati, perhaps, or Delacroix. But while some Orientalist paintings depict their subjects with skill and sympathy, an awful lot of them are just excuses for tiresomely repetitive 'naked slave-girl' scenes, and even the ones that aren't usually emphasise the qualities of the 'Orient' that their painters went out looking for: sex, passion, luxury, exoticism, and violence. They give little sense of how these people understood their own world, as people with their own lives to lead, rather than as part of the backdrop to someone else's adventure tourism - and besides, for my purposes, their period is out by roughly two hundred years.


Probably the greatest representative art tradition to emerge from late medieval / early modern Central Asia was Timurid painting, especially in the form developed by the miniaturists of Herat in Afghanistan. It's a style which combined Persian and Chinese elements to depict blue-and-gold worlds of staggering beauty, which really have to be seen to be believed. (Online reproductions do them no justice at all.) Here are some examples from the reigns of the Timurid and Safavid shahs: 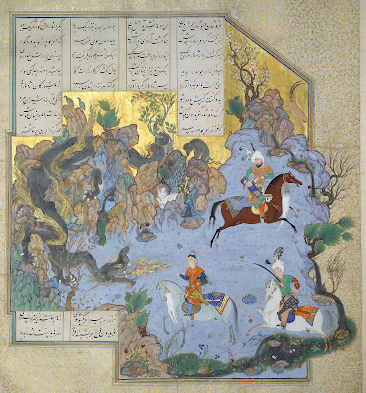 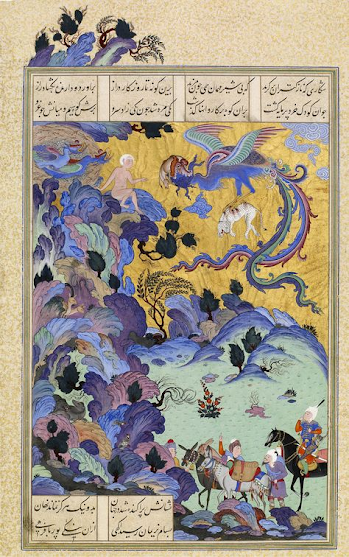 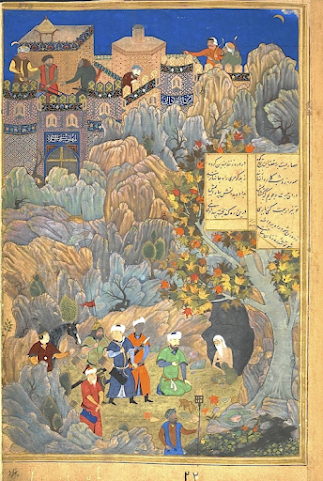 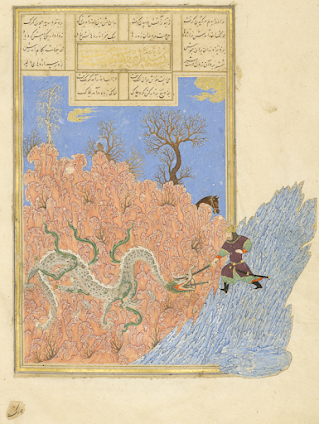 Now, Timurid art is wonderful - but it's very much a product of the earlier part of the early modern period, and its fascination with the sages and heroes of the past means that it tends to look back earlier still. For a sense of what Asiatic Islamic civilisation looked and felt like once modernity started to take hold - and of what life in the Silk Road kingdoms might have looked like if they hadn't been in terminal decline by the late 1600s - I look instead to seventeenth-century Ottoman and Safavid miniature paintings, especially the Rålamb Costume Book (1650s) and the works of Reza Abbasi (1565 - 1635) and Abdulcelil Levni (?-1732). Here are some figures from the Rålamb Costume Book: 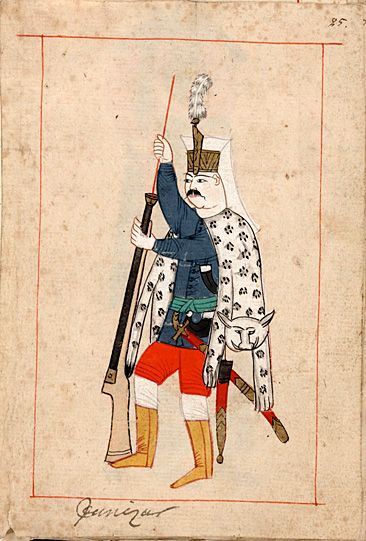 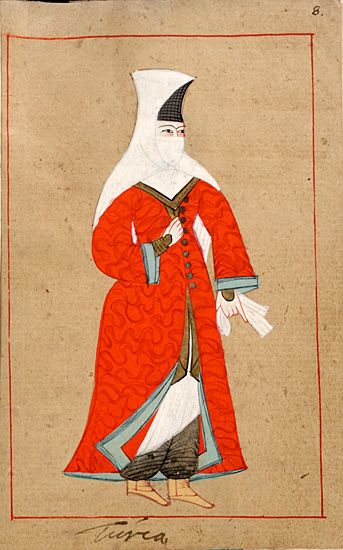 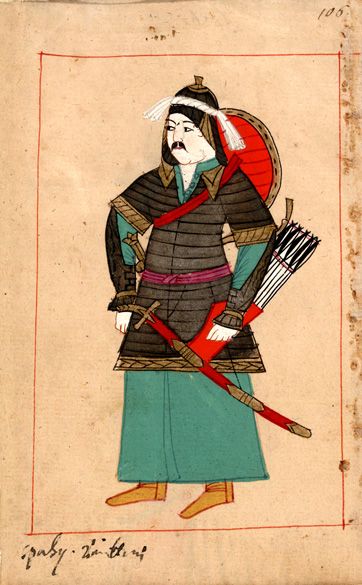 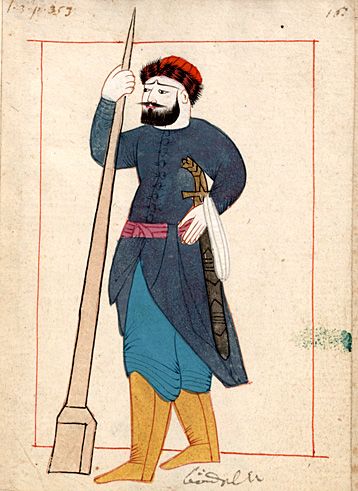 Here are some by Abbasi: 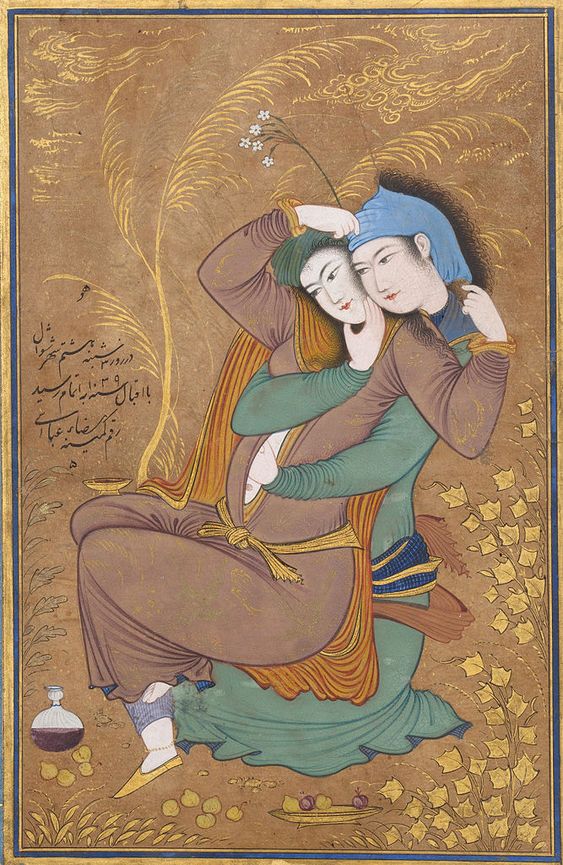 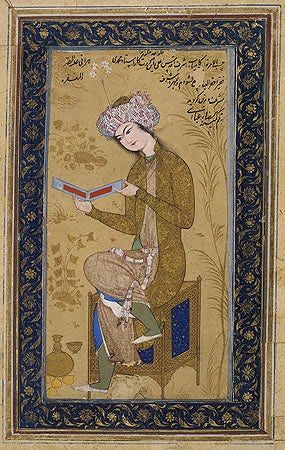 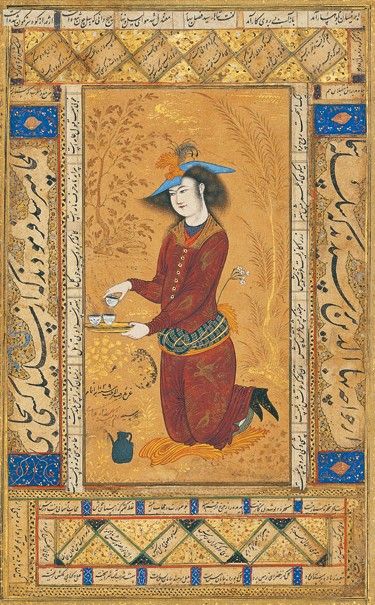 And here are some by Levni: 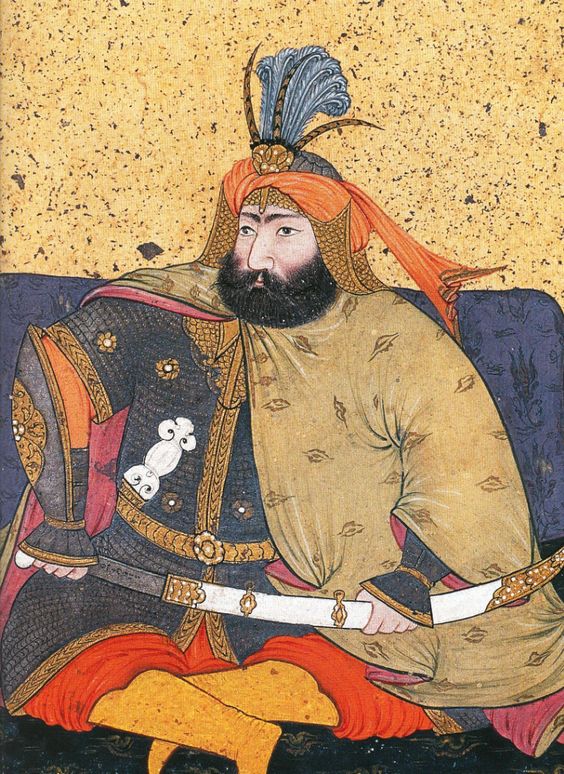 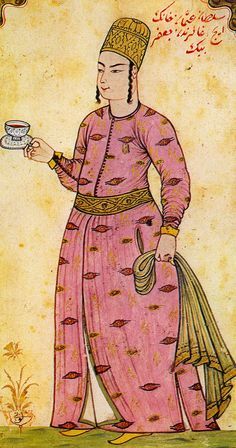 The other visual source I keep coming back to is the sixteenth-century Tyrkervaerk of Melchior Lorck. Like the nineteenth-century Orientalists, Lorck's engravings show the Ottoman dominions through European eyes, but his perspective is completely different from theirs. The Orientalists painted from a position of assumed cultural superiority, safe in the knowledge that while the Islamic world might be excitingly dangerous to the individual traveller, it no longer posed any meaningful threat to European dominance. But Lorck's drawings of the armies of Suleiman the Magnificent reflect the strength and terror of the Ottoman Empire at its height, when it was an aggressively expansionistic imperial power which had demonstrated itself to be entirely capable of kicking the shit out of the forces of European Christendom. Here are some examples: 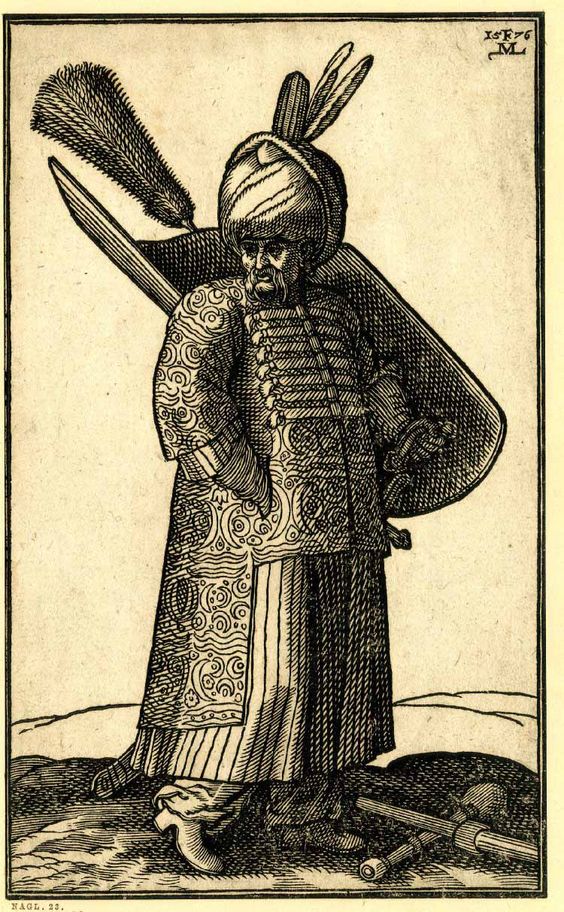 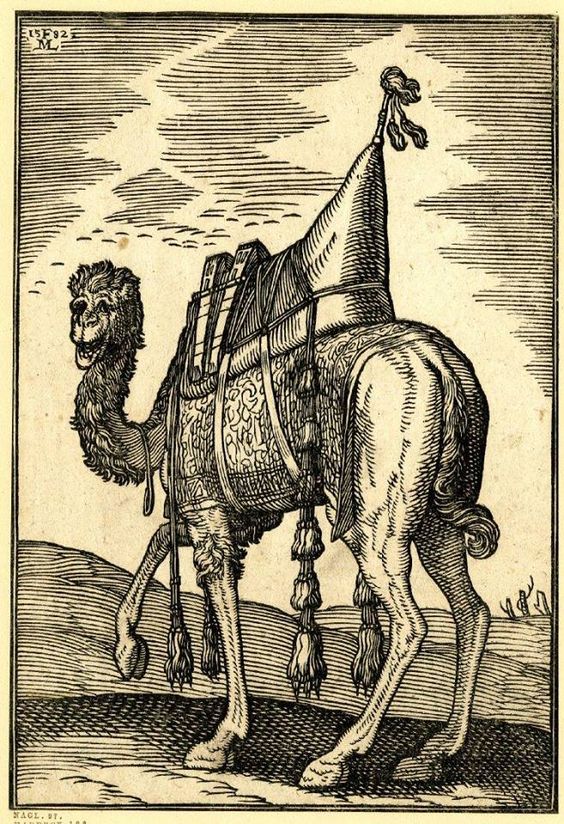 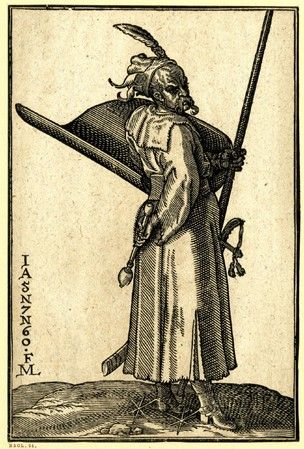 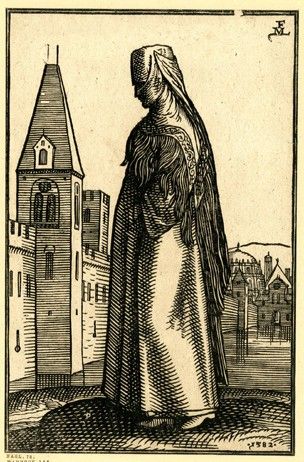 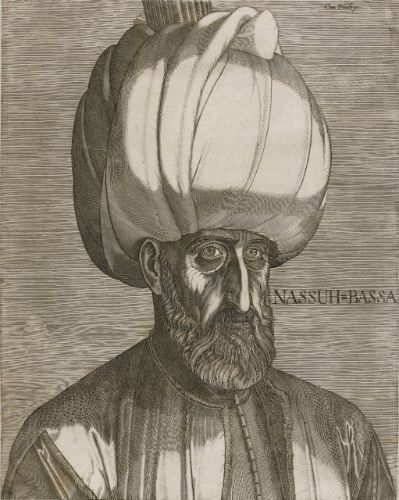 Lorck's Tyrkervaerk engravings are an important part of the way in which I imagine the Wicked City itself: a world dominated by strong, cruel, violent men and the weary, hollow-eyed despots who command them, full of militaristic pomp and spectacle, strong lines, sharp angles, and plumed soldiers marching through the streets in splendid uniforms while veiled figures with downcast eyes scurry into corners to avoid them.

The world of the Rålamb Costume Book is the world of the oasis kingdoms beyond, all bright colours and gorgeous fabrics and matter-of-fact violence. The world of Levni and Abbasi is the world of the rich and powerful, the merchant princes of the Great Road: a world of strong coffee and extravagant fashions, elegant youths in perfumed gardens, falconers and dancing girls, and people who really, really don't want to talk to you about exactly where all their custom-made guns and fancy clockwork machinery is coming from.

And outside that, in the steppes and the deserts and the mountains, is the blue-and-gold world of the miniaturists of Herat: a world of flowers and water, rocks and monsters, vast and strange and old and dangerous and very, very beautiful.

I guess the gods and spirits of the steppe look like figures from Mongolian thangkas?

Fuck, this post is long enough already. I'm just going to hit 'publish' and have done with it.
Posted by Joseph Manola at 15:01