Glimpses of the Wicked City: the Ruined Districts

The basic inspiration for the Wicked City came from three artists: Giovanni Piranesi, Joseph Gandy, and Gustav Doré. All three of them were fascinated by the relationship between the modern cityscape and the ruins of the ancient world. They knew what happened to great civilizations: they rose, and then they fell. They looked at the cities around them and they saw ruins in the making.

The Wicked City is a city which, while still inhabited, is falling into ruins. It originally had a population of more than a million; now it's down to less than half that, and its physical infrastructure is falling apart. Whole areas of the city have been allowed to collapse into ruin and decay.

So here are some images from the Ruined Districts. First, some by Giovanni Piranesi: human beings dwarfed by the ruins amidst which they live. Some Gandy, to give an idea of what the more ruinous sections of the city look like: 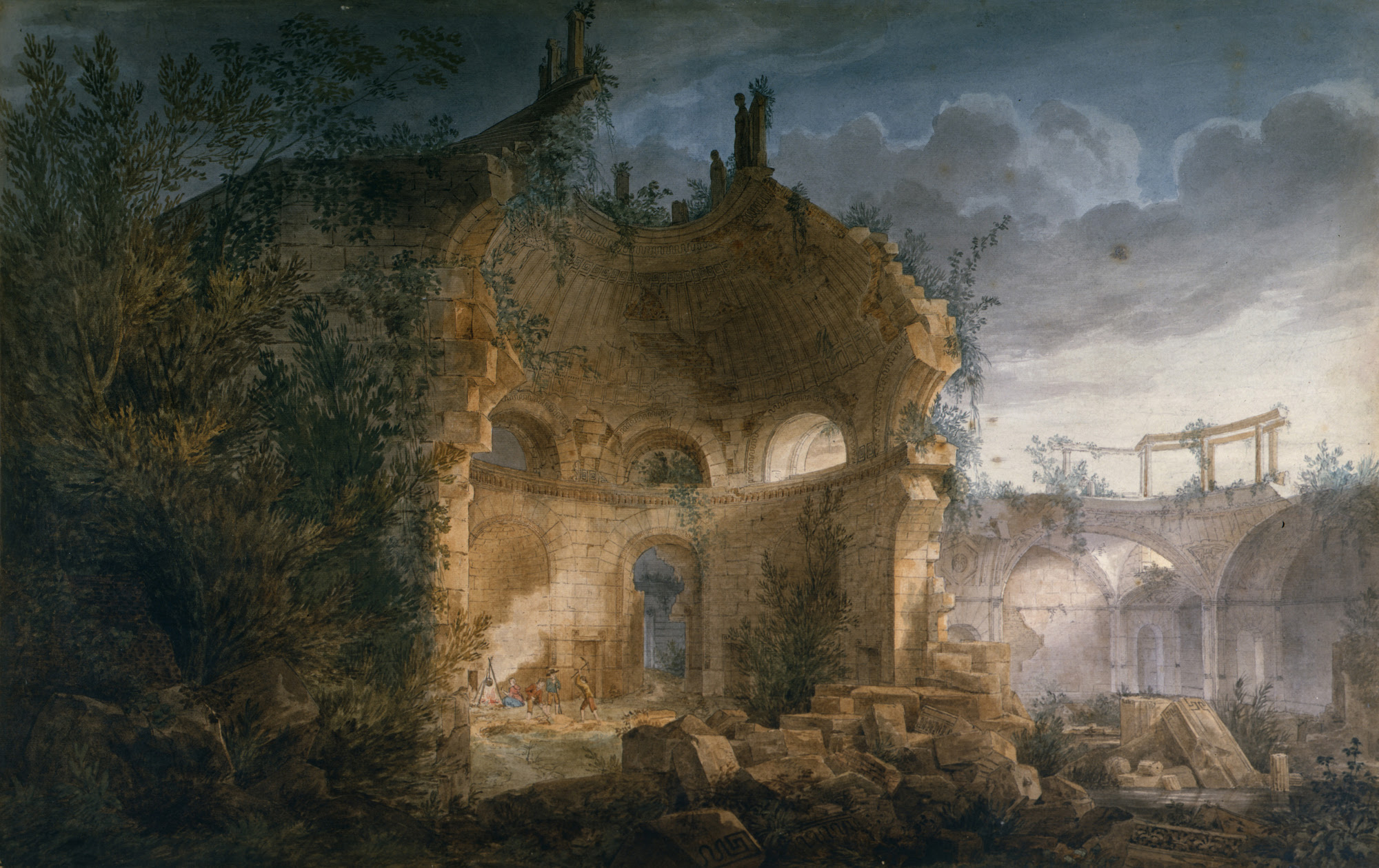 Some Doré, looking out towards the ruined districts: 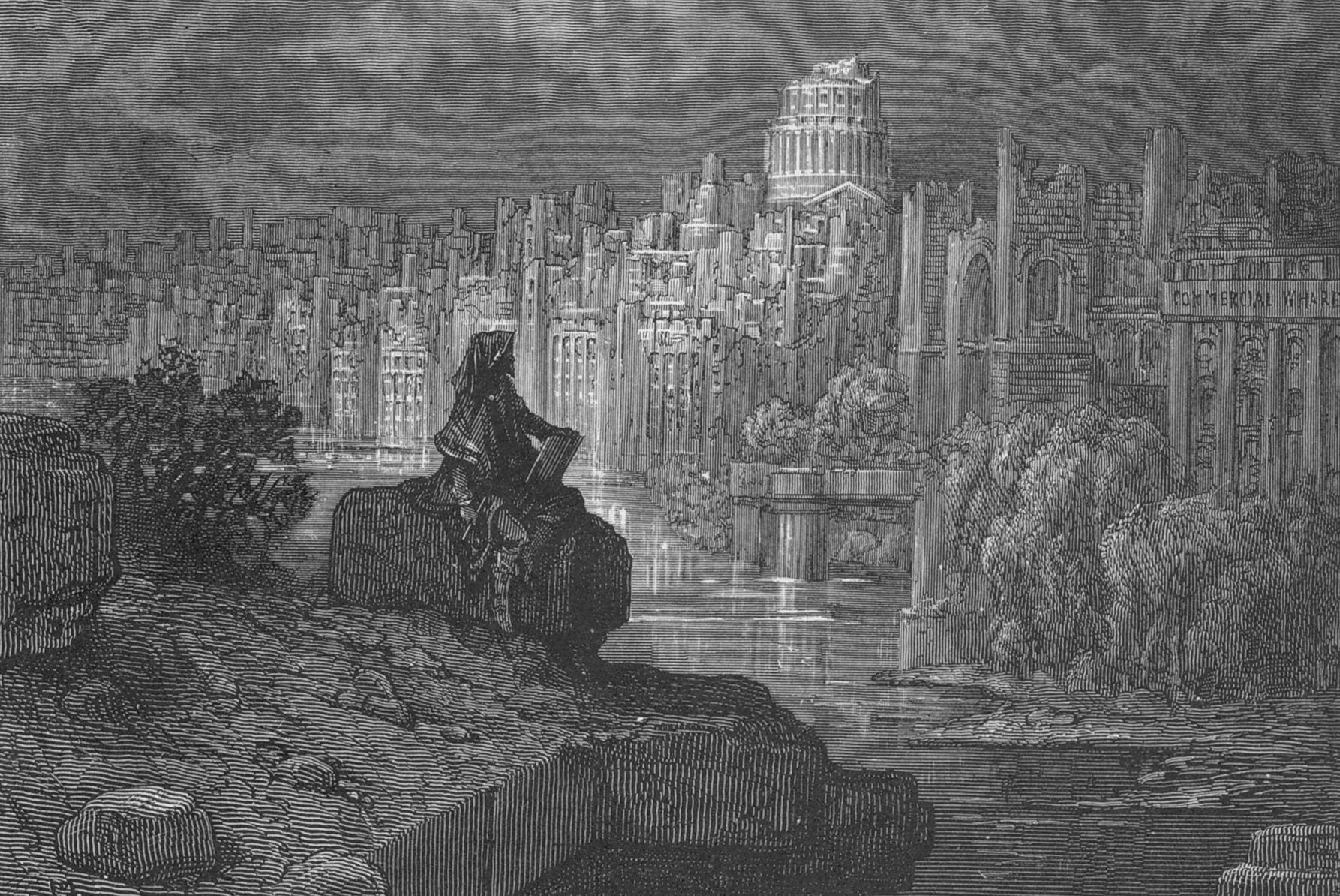 The more inhabited sections look like Doré's London engravings, while the centre - the Cobweb and the King's Tower - are crazy mega-architecture like something out of Magic: the Gathering's 'Ravnica' setting, like this: 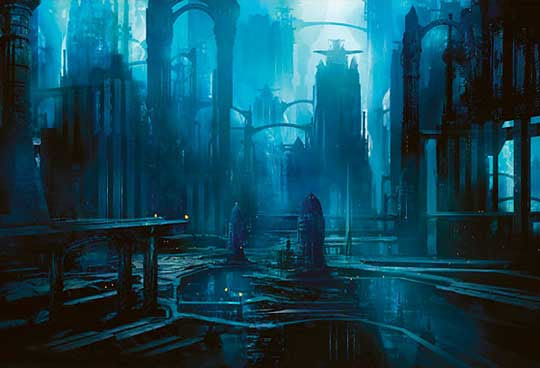 I'll probably discuss them in more detail in a future post.
Posted by Joseph Manola at 01:31

Email ThisBlogThis!Share to TwitterShare to FacebookShare to Pinterest
Labels: Art, The Wicked City