Foes of the Wicked City 5: The Children of the Pines (Character class) Left alone for long enough, pine trees can easily grow to be over 150 feet tall. Take a look at that photo: a landscape of giant pines is one in which anything human-scale is going to feel like an insect, crawling between the feet of giants. Out in the deep taiga, where the pines go on forever in all directions and tower a hundred feet above your head and are so huge and so heavy that any one of them would crush you to jelly if it fell on you, it's natural to not really feel entirely comfortable. In the giant pinewoods, no human traveller can ever truly feel at home.

These woods are inhabited by the Children of the Pines: a strange race of silent, snow-faced men and women who creak softly when they move, and bleed sweep sap instead of blood. Their legends claim that their earliest ancestors were a band of siblings, three brothers and three sisters, driven from their homes by a cruel queen who hated them for their great beauty; they wandered north until they came to the pinewoods, where the spirits of the pines saw them, and fell in love, and took them as their husbands and their wives. Now their descendants dwell amongst the conifers, living in hide tents or log cabins between the great trees, or in precarious-seeming treehouses raised fifty or sixty or seventy feet above the forest floor. They are skilled hunters, great wood-carvers, and magnificent climbers. They never seem to feel the cold.

They seldom emerge from their pinewoods, save when the great spirits of the north lay some task upon them, or when they commit some crime amongst their own people that leads to them being driven forth into the world outside. They are regarded with superstitious dread by the inhabitants of the taiga, who view them as being closer to spirits than mortals; if some band of nomads or hunters chance across one, they will treat them with extreme caution and courtesy, while one of them runs off to fetch a shaman who will know how to deal safely with such an unusual visitor. Further south, in the steppe or the desert, they are mere curiosities, freakish beings far from home. They grow uneasy in open spaces. They will never feel comfortable without a pine canopy above their heads.

A few years back, one of the Greater Ministers of the Wicked City sent a team of thieves to the land of the Children, to steal the bones of one of their founder-heroines for use in some deranged necromantic rite. The bones were stolen, alright, even if most of the thieves never made it out of the forests alive; but no sooner did she have them in her hands than orders arrived from Head Office, stating that they were to be sent upstairs at once. Neither the bones nor the messenger they were sent with ever returned; but, since then, a number of the Children of the Pines have been troubled by strange dreams in which their ancestress appears to them, weeping, chained by her ankle to the roof of some immense tower. 'Free me!' she implores them. 'Bring me home to the pinewoods! This tower is no place for the dead...'

And so they shoulder their bows, these snow-faced, sap-blooded dreamers, and they climb onto the backs of their reindeer mounts and set off on the long, long journey to the Wicked City. They will not rest until her bones lie once more in her tomb of carven pinewood, deep amidst the snows of the north. 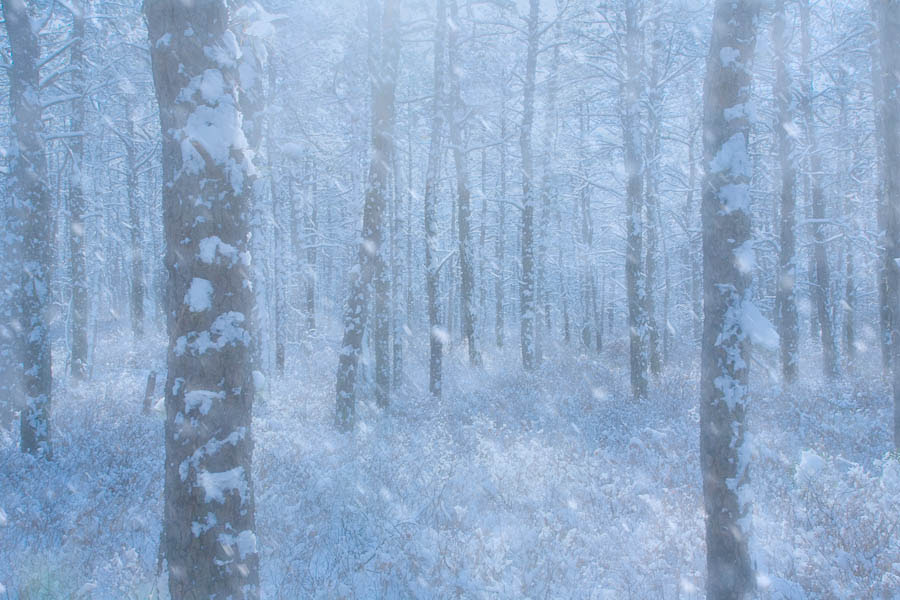 Blood of Sweet Sap, Body of Snow: You can play a Child of the Pines, if you wish, although everyone else is likely to find you pretty weird whenever you're not out in the taiga. Game information is as follows:

Child of the Pines Summary Table