There's a city over the mountains. The people call it the City of Spires.

In the days of your great-grandparents it was rich and proud and prosperous. Traders thronged its streets. Coloured lamps flared in every window. Gold poured through the silk-gloved hands of its laughing lords.

In the days of your grandparents the caravans from the west stopped coming. The roads were all closed, and could not be reopened. The city's markets fell silent.

In the days of your parents the spires started to crumble. The wealthy fled. The poor whispered of strange sights in the twilight. People said that the city was under a curse.

In the days of your youth, war came to the city. Faction rose against faction, house against house. The palaces burned. At last a great iron serpent tore its way out of the earth and destroyed all before it until only its masters remained, preening self-crowned kings of a city of ruins.

Yesterday the local lord rode into your village with a retinue of mounted soldiers. He said that your hovels were equally offensive to the eyes and to the nostrils, and had furthermore produced no tax revenue worth collecting for the last nine years, so he was going to knock the whole place down and turn it into a game reserve instead.

Where shall we go?' the people asked him. And he shrugged and gestured down the road that leads to the City of Spires. 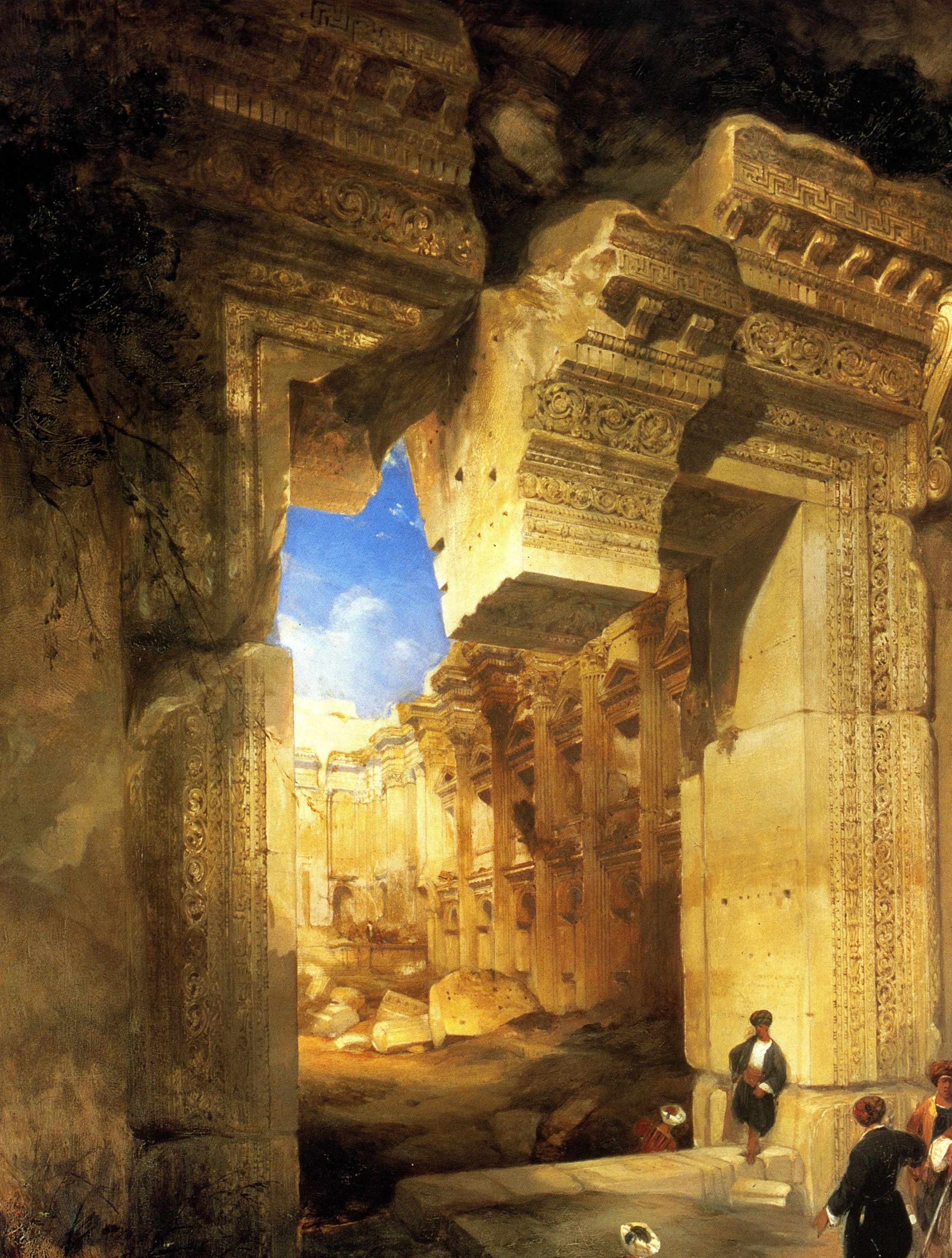 As I mentioned in my last post, for the last year I've been running a (modified) B/X campaign called 'City of Spires'. We're currently thirty-something sessions in, with something like a hundred hours of total actual play behind us. It is not yet a campaign on the same scale as my previous 'Team Tsathogga' game, which ran for seventy-odd sessions over the course of three years: but it still represents a pretty considerable amount of gaming, and I'm very happy with the way it's run so far.

'City of Spires' was my attempt to put my ATWC material to use in an actual game, and as such it's prompted me to think about the differences between writing setting material and actually using it. When I started this blog, back in 2015, I was between gaming groups, and I wasn't really writing for anyone except myself: in fact, if I'm honest with myself, the reason I wrote about a campaign setting was because I wasn't getting the chance to run one. As a result, I wrote my early ATWC material without ever having to confront the key question: 'nice idea, but how exactly can I use it in this week's game?'  This isn't any kind of repudiation - I don't think any of the stuff I've written for the setting over the years is unusable - but it is an explanation for why what I initially wrote and what I ended up running ultimately turned out to be two quite different things.

When the 'Team Tsathogga' campaign finally ended due to some of the players moving away, the remaining players and I agreed that we should start a new campaign at level 0, in some other region of the same campaign world. I saw this as a chance to finally use my ATWC material, but I immediately faced several problems:

That last one was the real reality check moment. I'd spent years sketching out the ATWC setting, and the assumed campaign arc that went with it - go to the city, bounce around interacting with its various factions, make occasional trips into the outside world in source of resources or allies, and ultimately stage a coup or revolution, storm the King's Tower, and confront whatever lurked in the throne room of the Wicked King. What I hadn't confronted was the sheer logistics of it all. I'd given the city something like forty different factions: just meeting everyone could easily be a year's play. Its government was a massive, deeply entrenched tyranny, and while I'd deliberately designed it to be riddled with weaknesses, assembling a revolution capable of overthrowing it would still require immense amounts of investigation, organisation and diplomacy. Vast, complicated social worlds are great fun to write about, but can easily be a nightmare to GM. How many sessions would it take to play out a 'proper' ATWC campaign, with the PCs starting as complete outsiders and ending up as revolutionary masterminds capable of bringing down the Wicked King? Fifty? A hundred? More?
So when I came to write City of Spires, I essentially did so by running a 'Condensation in Action' job on my own setting. My key principle was: 'like ATWC, but smaller'.
The family resemblance is still very strong. It's still set in a ruinous city on a fantasy Silk Road somewhere beyond the eastern borders of fantasy Persia. There's still a tyranny, and the PCs are still trying to overthrow it, and the focus of the game is still on gathering networks of allies from among the city's strange and desperate inhabitants. But the city is physically smaller, and the population is much lower, and the government is just gangsterism writ large rather than the totalitarian nightmare of the Wicked City. Everything's a lot more ruined, in line with the principles I laid out here that the more thoroughly wrecked a setting is, the easier it is for PCs to exert real agency within it. There are fewer factions, and they're smaller, and most of them only have 1-3 significant NPCs each. As a result, after 'just' thirty-odd sessions, the PCs have been able to explore most of the city, meet most of the factions, and assemble plans and forces for an upcoming coup that just might actually work.
I've reused many parts of the original ATWC setting, albeit in modified forms. Versions of the Cobweb, the Blue Necropolis, the clockworkers, the snake men, the merchant houses, the street gangs, the Rubble, and the Streets have all appeared in City of Spires. But they all shrank. The Cobweb shrank to a single tower. The clockwork armies shrank to a single huge automaton. The merchant houses shrank to a single merchant and his household. The Hortlaks of the Blue Necropolis shrank to a single undead princess. And so on. Over and over again, I looked at something that could potentially take a whole campaign to do justice to, and decided instead to condense it into something that could be dealt with in a single session.
I should be clear, here, that I'm not saying that every campaign needs to do this, or that sprawl and vastness is always a problem for games. In a pre-plotted 'adventure path' campaign, it doesn't matter how big or complicated the setting is, because the plot will always ensure that the PCs interact with exactly the right parts of it to bring their story to a satisfying and level-appropriate conclusion. At the other extreme, in a totally wide-open sandbox, it doesn't matter that the PCs may only have scratched the surface of the world around them by the campaign's end: the story is just whatever happened to happen, and that's OK. But if you actually want your PCs to gain a decent level of knowledge of and mastery over their sandbox environment over the course of the game, then it's important to tailor its scale to the likely length of the campaign, and to be realistic about how quickly complexity starts to snowball as the number of interconnected factions grows. If I was starting this one over again, I'd put in less rather than more, at least to begin with. (Did the city really need six noble houses?) It's much easier to add things into a sandbox than it is to take things out.
Next post: the city as hexcrawl!